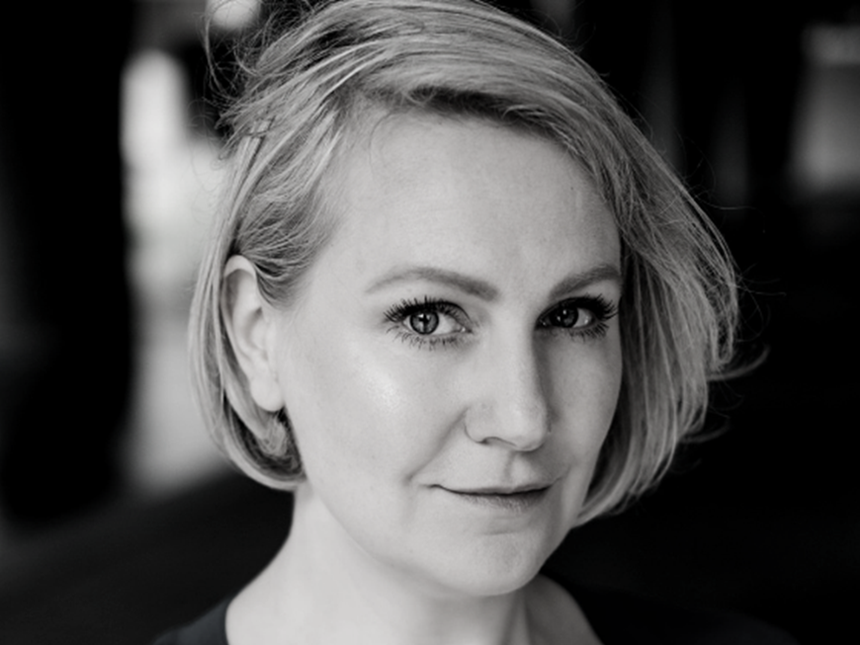 Elizabeth Varley is the co-founder and CEO of TechHub, the home of technology entrepreneurs, startups and scale-ups. It launched in 2010 and since then has worked with thousands of companies to help them scale. TechHub member companies have been acquired by Google, Facebook, Twitter, Oracle and Microsoft among others, and have raised over $1billion in funding. It also helps corporates like Google and BT access innovation culture and to work with startups to solve business challenges or develop new products.

It’s more important now than it used to be, and for different reasons. In the past people were attracted to big brands because of job security, for instance, as well as the quality of product and service. Now, people are looking for the same thing in terms of the quality of product, but the security element has gone. It’s more important now how the brand aligns with your personal goals and interests rather than whether your parents think it’s a secure company.

That’s only going to become more important, as people don’t really want to disconnect their work and personal lives so much anymore. That makes it much more important to people that their work reflects other elements of their lives.

Is this meshing together of work and personal lives a good thing?

People talk about millennials wanting more of a sense of personal achievement, but I think it’s broader than just a particular generation. People in the tech industry are looking to have a more holistic life, to not have to present different faces at work and in their personal lives. They want to be an integrated human and work is such a big part of your life that it needs to be positive.

How should companies and leaders cultivate and build culture and values?

Particularly in this industry you need to live the values that you hold as a founder, as a CEO, and as someone who can imbue these into a company.

It’s about communicating the things that are important to you but recognizing that everybody in your company is different. We’re all very good at hiring people who are like us. We’re good at hiring through the network effect and that means there’s often a great cultural fit in teams, but one of the problems is that we miss out on diversity and diverse views.

That’s something that is really an issue in the tech industry and certainly in startups and scale-ups because you have less room for people who don’t feel like they instantly fit. Leaders need to communicate their values while not expecting everyone to be like them.

What changes are you seeing or instigating in ways of working?

In terms of maternity and paternity, because we’re working with startups and scale-ups, it’s less likely for them to be focusing on family. I’ve noticed in the past though that we have more male members who have children than women members – and I think that’s indicative of how we as a culture still expect women to do the majority of child-rearing.

That’s perpetuated through the gender pay gap as well. We are going to see more changes around that when looking at more gender-diverse couplings. The statutory requirements are obviously gender segregated in terms of what’s required and as long as that is the case, we will see more difficulties for women both in our sector and society at large.

What are employees looking for today beyond the salary?

We know that people enjoy recognition for their work and that can often mean more than salary, but it’s also about a sense of personal achievement, that you are working on something of value to you or the company and ideally to society.

There’s also that sense of wanting to work together as a team, that working with great people is just as important as the work. That’s very positive, as gone are the days where people feel like they should just shut up and work a job they don’t like for 30 years just to earn a wage. It’s unhealthy to do that and I’m really glad that we’re mostly abandoning that sort of idea.