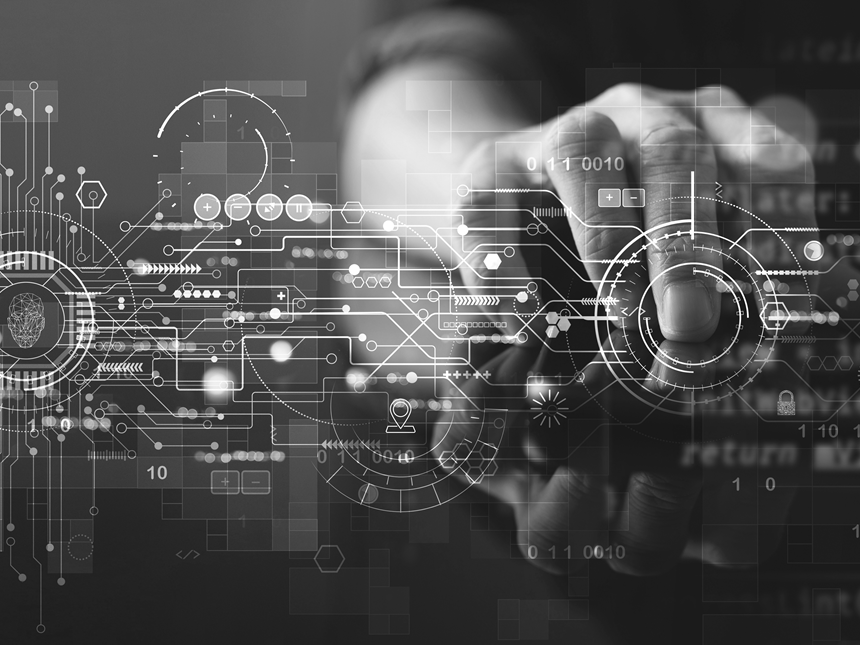 VTS required a Lead User Researcher to help the business expand into new territories. They had already been extremely successful in North America and wanted to expand their commercial property platform into Europe, landing firstly in the UK. Being a US business, they didn’t have a network of Researchers in London and needed to partner with a Recruitment Agency that had these connections and more importantly educate them on the market here. We worked closely with the hiring manager (Design Director) and Talent Team based in New York.

Why did they need to use us?

As the UK was a new territory for VTS they needed a UX Researcher that had in depth experience in the UK property market at a Senior Level. They would also be comfortable working on their own as they scale the team out in London.

What did Propel do?

Propel spent time understanding the expansion plans into Europe so that when we spoke to candidates it was more of an exciting opportunity than daunting one. We then educated them on the UK PropTech market in terms of Market Leaders, Salary expectations and role terminologies (some were different to those in North America).

From here we had a strong plan on who to target. We reached out to Lead UX Researches across the UK that had solid commercial experience in the PropTech industry. Discussing with them the exciting opportunity to join a US Leading PropTech landing in London. The majority of these candidates were not actively looking but were interested in the unique opportunity.As we were representing VTS this side of the water it was extremely important to give off a good first impression before scheduling chats with the team in the US;

This resulted in us being able to find VTS a Lead UX Researcher that had built out a research function for one of the UK’s most popular PropTech businesses. The candidate was really sold on the unique opportunity in terms of the autonomy they would have to build something from scratch with an already successful business, instead of the daunting thought of joining a business that hasn’t yet landed in London.

With foreign businesses Landing in the UK it was incredibly important that they have a strong partnership with a Recruitment business that fully understands the market they are entering and is able to represent their business accordingly.

Vintra makes AI-powered video analytics solutions that transform video from any camera source into actionable, tailored and trusted intelligence, enabling customers to build and maintain the safest and most productive organisations in the world. The Challenge Vintra were looking to hire a VP of Engineering to...

Obrizum are a Deep Learning AI L&D SaaS start-up for enterprise companies who have raised a significant amount of seed funding and are on their way to closing their Series A. Founded in 2014, they currently have c. 40 people based across Cambridge and London and...

V7 are a London-based B2B AI start-up whose software helps AI and software businesses with visual databases. With £10m in Seed funding, they have been named by Forbes in their top Global 25 Machine Learning Start-Ups and have seen phenomenal growth in the last year having...