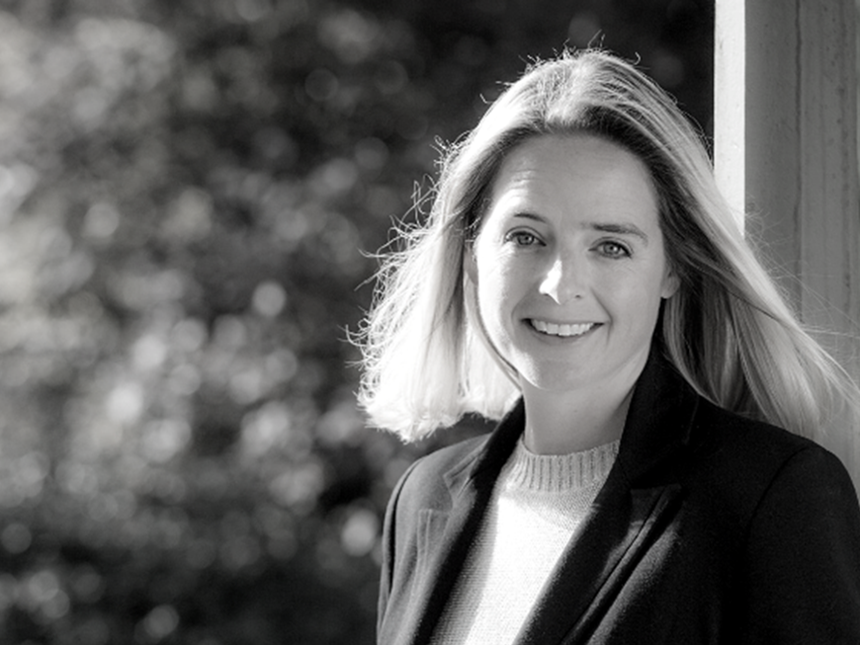 A tech company’s culture and values is so important it should be considered even before developing the product, according to Jess Butcher MBE, co-founder of AR pioneer Blippar and co-founder of new social video platform Tick.

Butcher was one of the interviewees in Digital Nation: Propel’s Digital Nation, which examines the attitudes and motivations towards work by both surveying those working in the sector and conducting in-depth interviews with thirteen industry leaders also including Monzo CEO Tom Blomfield OBE, Passion Capital partner Eileen Burbidge MBE, and Baroness Martha Lane Fox.

Butcher believes that having a clear employee brand is critical to how you attract talent. “If your purpose for being isn’t clearly articulated through your organisation, why would anyone want to work for you?’

For young, fast-growing tech companies Butcher points out in the video interview, “company culture is really all you have” to attract the talent needed to grow the business.

Butcher believes that company culture and values is so important that it needs to be the building block on which a new company is built.

“It’s so important that I now think about it even pre-product and before hiring people,” she says.