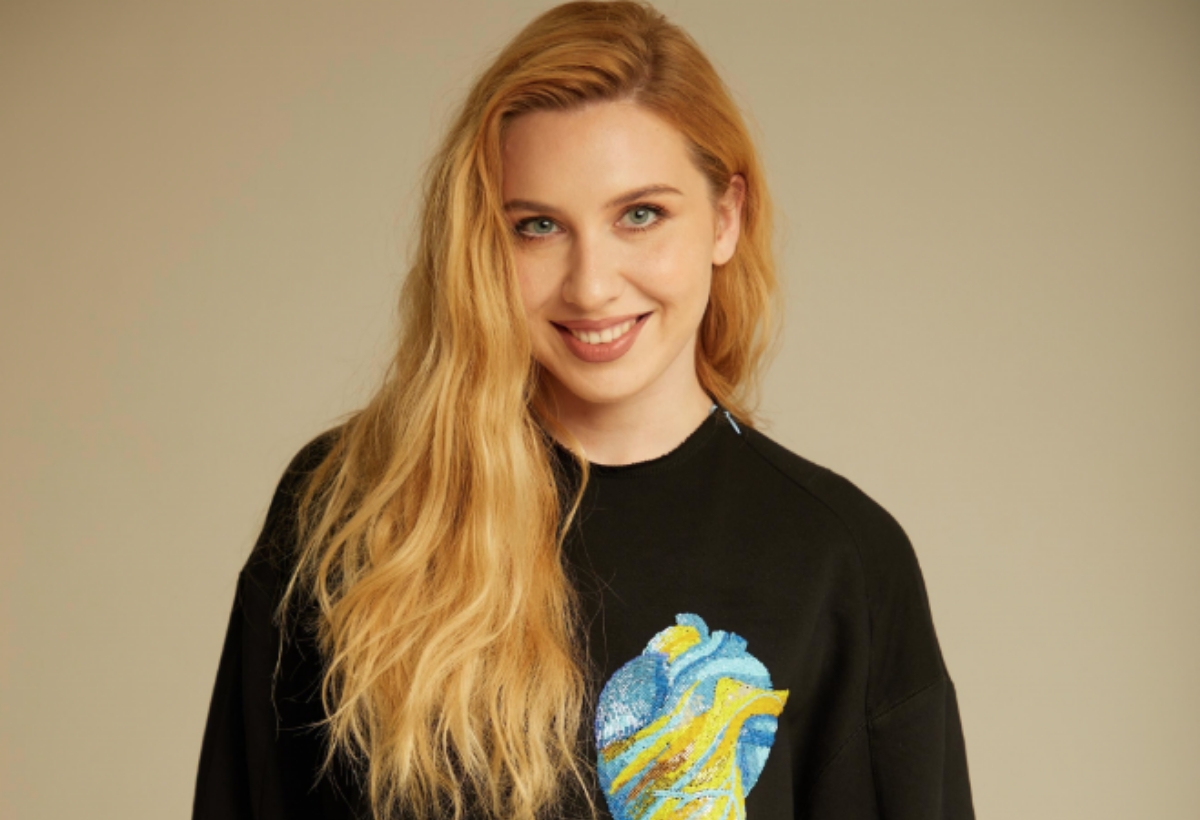 “We are all here to shape and to make this community more inclusive. We are trying to make the world a better place for all”

Who are you and who do you work for?

I am Diana, Global partnerships leader at Taimi. I am responsible for numerous collaborations on behalf of the brand. I am partnering with other businesses that are LGTBQ+ allies. I partner with other companies that are talking about equal rights and still fighting. We do, for example, partner here in the UK with London Pride and Brighton Pride and as a business, we feel there is still much to fight for and that’s why as a business we feel we are responsible for supporting different non-government organisations. We also do collaborations with celebrities and influencers, those that have their voice. So we either amplify their stories on our social media or blog posts or we do different campaigns like mental health or transgender awareness month. We have been doing this for the last 3 years or so.

Taimi is a global LGBTQ+ dating app that stands for sexual fluidity. We have been on the market for around 4 years. We started out initially as an app for the gay male community but with the hopes of being for the whole LGTBQ+ community. Why? Because we realised that within the market there are so many apps that are specifically designed for only one part of the LGBTQ+ community, for gay males, females and transgender people. However, there was a smaller market for non-binary people. It was clear that  this is not how people match in reality and there is less room for those who want to experiment and change their minds.

So we decided to create an inclusive space for everyone, and despite us having much more work to do I believe we have succeeded. Because everyone on the platform can alter their preferences and searches to fit what they want to achieve in terms of their life and who they want to be with.

How did Taimi come about and what makes it stand out from other dating Apps?

We’ve been on the market for a while we all asked ourselves what would be the next thing that came with dating in the tech space. After a series of focus groups and individual interviews with the community, we understood that LGBTQ+ people lack fluidity in online dating. . We have two Ukrainian founders. One is from western Ukraine, the other from Eastern Ukraine. Both founders are very strong proponents of equal rights, they have always been like that. They are really strong allies. The reason being is their close circle of friends that identify themselves as LGBTQ+ and they saw them struggle living within Ukraine and these individuals not being able to express themselves.

So when it comes to our differentiation from other dating apps, firstly we are open to the whole LGBTQ+ spectrum. Secondly, we like to give our audience and users freedom. The freedom to express themselves and love whoever they want.
The first problem of LGBTQ+ is that you have to figure out who you are and then you have to understand what kind of person you are looking for and this is the struggle. Especially in countries where certain things aren’t allowed to be voiced. They decided they wanted to create a space for everyone.

What is life like in Ukraine for LGBTQ+ individuals, does this support the importance of an App like Taimi?

Ukraine was actually the first country who decriminalised same-sex couples and started leaning towards anti-discrimination policies. In Ukraine the law now states that matter your gender or sexuality you are allowed to be the person you are and this is so important. I would say in the last 5 years they have definitely made progress. Ukraine is well known for underground queer parties. They happened a lot both before covid and after covid. DJ’s from all over the world would fly over to play at these events and these spaces became hubs for everyone who identify as LGBTQ+ from Russia, Georgia, Poland, Belarus etc.

The first Pride in Ukraine I believe had around 40 people. But Pride right now has grown up to roughly 8,000 people. This year’s pride in Ukraine was just incredible, it took place outside the president’s office which was really cool. It was basically a protest and a rave party at the same time and the fact that politicians supported the idea was incredible. But right now with the invasion happening in Ukraine, LGBTQ+ people have become way more patriotic. I think it is because they realised we’ve made so much progress as a country and we could lose everything if Russia invades and passes their own laws. It would be one thousand steps backwards for Ukraine.

What impact is the current political/economic climate having on LGBTQ+ communities and your business Taimi?

As a business, when the whole thing happened we were obviously devastated and we weren’t sure what to do. With both founders being Ukrainian we wanted to find a way to show support to the LGBTQ+ community in Ukraine. So we reached out to Ukraine Pride and we decided on how we can amplify this story and they said to us “oh we have footage from the last pride we did in front of the president’s office” so with a few tweaks of that footage and some new footage added in, it became a video showing how the lives of these people participating in Pride have changed during the war. It was incredible, because the message was so strong, for example, that person who used to be a bartender was doing Molotov cocktails in the video. So this footage we sent to every partner within the UK and globally to spread our message.

And I think the whole point of the video we did was sent to every partner in the UK but also around the world that supports the global LGBTQ+ community to show that these individuals are not victims, they are fighters. They are fighting every day with their own examples that even in the worst situations, something can be done. We had a lot of support via our App, which was really touching. Luckily we haven’t seen a decrease in usage of the app since the invasion of Russia, but there was definitely an impact in terms of loyalty. I think Ukrainians, particularly from the LGBTQ+ community felt that this App was designed by Ukrainians and therefore proud that during these hard times we supported them.

A few words from Diana…

To round off, my main message is for the LGBTQ+ community in Ukraine and globally, there are so many apps out there you can use and at least one of them will help. We are all here to shape and to make this community more inclusive. We are trying to make the world a better place for all.