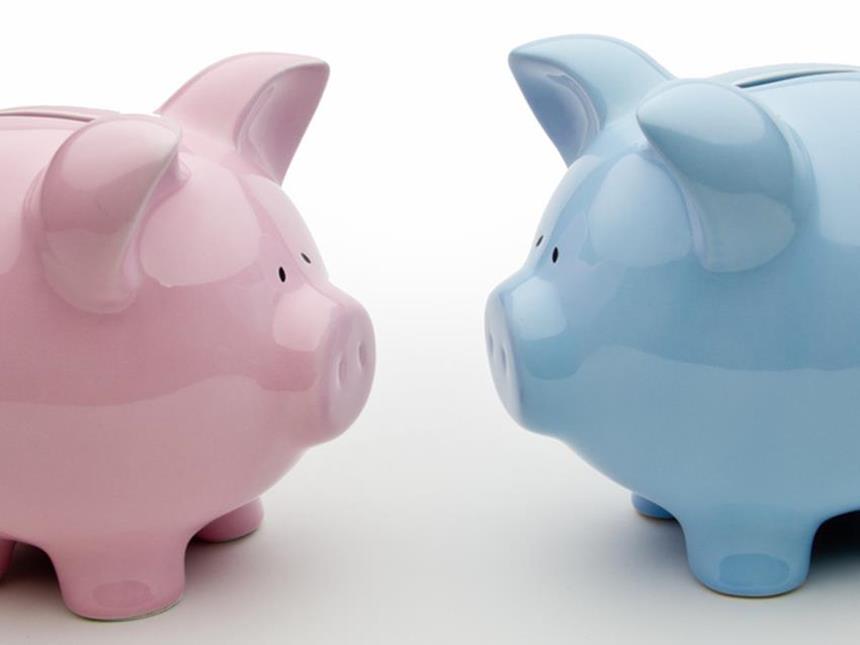 The government deadline for all companies of over 250 staff to publish their gender pay details passed yesterday with over 10,000 firms submitting figures.

More than three-quarters of UK companies pay men more on average than women, according to the BBC’s analysis of government figures.

Overall 78% of firms pay men more than women on average, while 14% pay women more. Only 8% had no pay gap between men and women.

“We are incredibly proud that Propel has almost no gender gap in staff salaries,” said Propel CEO Melina Jacovou. “We’ve always tried to create a diverse workforce and are pleased the stark financial figures bear out our success in achieving this.”

The advertising industry has come under a harsh spotlight in how it rewards women compared to men. In March, WPP reported a group median pay gap of 14.6% across its 14,000 employees.

The worst culprit was ad agency JWT, which revealed a pay gap 45% in favour of men.

However, the digital industry fares slightly better. The ninth edition of the Propel Digital Salary and Industry Insights Survey, published last month, found the gender pay gap had improved to 11%, from 18% in last year’s Survey.

However, technical jobs, which tend to be better paid in the survey, are very much the domain of men, 78% of jobs in this sector are held by men.

But there are other glaring anomalies too. Just 21% of those holding jobs at the highest tax bracket of £150,00 were women. 74% of senior executives were men.

66% of those who thought themselves overpaid were women, and two-thirds of these who saw a pay cut last year were female.

The full survey can be downloaded here.