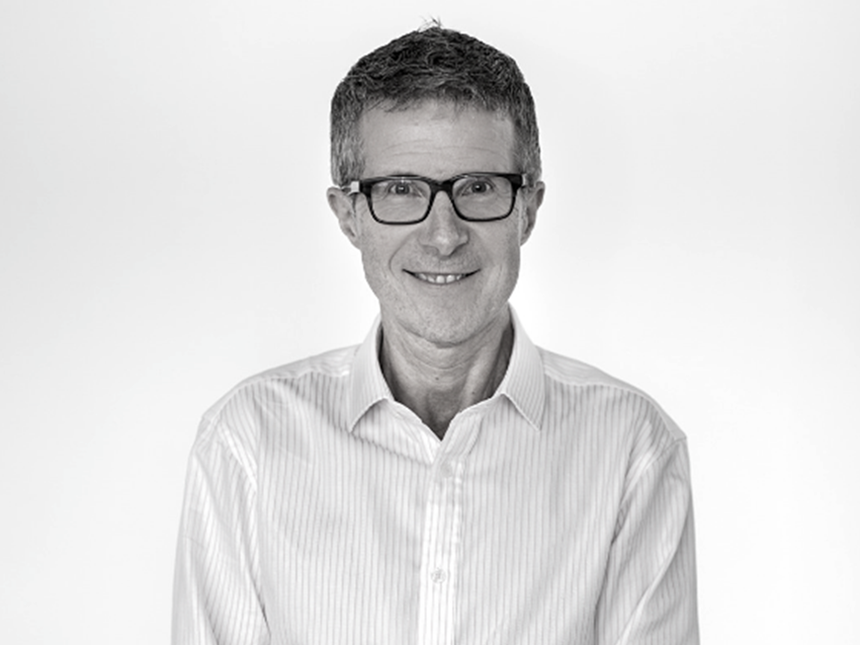 Mike Turner is one of the best-known legal advisors in European and transatlantic technology equity fundraisings and M&A. He has over 30 years of experience working in London, New York and Los Angeles, advising clients on corporate transactions in the technology, telecoms, advertising/marketing services, traditional/digital media, internet and e-commerce sectors.

It is incredibly important. We’re in a significant war for talent in the tech world in London today. Being known as a company that people want to come and work for is increasingly a deciding factor for that talent.

How can employers build and maintain a unique company culture?

It’s about making people feel that they are part of the story.

In building a successful company culture, we are increasingly operating in a world that is becoming far more like Silicon Valley. People want to be part of that success story for personal motivation, of course, but also for the culture – the people you work for and with, for example, matter more than simple salary expectations.

What role can leaders play in creating, driving and maintaining that culture?

One of the critical things is to build a company without a traditional, or dare I say old-fashioned, hierarchy. It’s important that the founders or the C-suite are rolling up their sleeves and leading by example; that they’re getting as hands on as the employees that they’re asking to get stuck in. Clarity of communication is important, as is the need for challenge.

It’s about including everyone in the story, being inclusive and breaking down those invisible barriers that are too often present in corporate culture in the UK and beyond. In France, for example, many companies have hierarchies that still haven’t been broken down. Whereas in the London tech scene we’re following the Silicon Valley model more closely and breaking down those barriers.

The tech industry in London is becoming more inclusive but it is still not blind to bias, I’m afraid. It ought to change more quickly than many other sectors because politically and culturally tech companies should be places that really embrace diversity. For some reason, though, they aren’t and both founders and investors need to take a higher level of responsibility for driving change.

The practice of law has been cited as pretty shocking when it comes to diversity but we as a profession have been shamed in to dealing with it. Diversity now is front and centre of so much of what we do every single day. The culture has changed dramatically. Oddly in tech it hasn’t – we need to start embarrassing the community in the same way that the legal community and others have been.

A company needs to reflect the people it is trying to serve, and that should include gender, race and sexuality.

How successful are tech companies being in their policies around maternity and paternity leave, flexible and remote working?

It depends. There are companies which have made those policies work extremely well but others who have suffered by trying to adopt an overly generous stance, which have backfired. If the culture of the company is strong enough that an employee will perform at least as well if not better under those circumstances then it is worth considering. We’re seeing the benefits of introducing flexibility in terms of location here, when just a few years ago it worked pretty badly.

If you don’t have a culture that can support such policies it won’t work.

How can you ensure continuity or clarity of company culture in the realm of mergers and acquisitions?

Everything we’ve talked about in terms of culture is incredibly important in the eyes of a purchaser but it is also an area where we’ve seen plenty of mistakes made, particularly when it comes to finding the correct way to incentivise the workforce.

There’s a fine balance to be met by tech companies, particularly when it comes to exit strategies for founders and the technicalities of option schemes that they adopt.