London has still got it 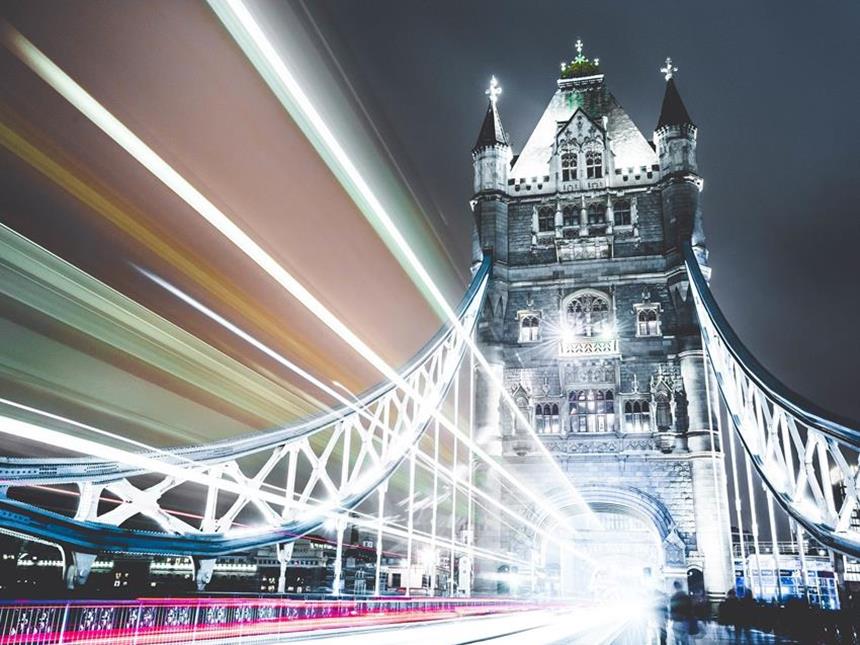 I’ve just returned from a trip to New York with our friends at London and Partners to promote London as a destination for tech companies. I’ll admit to being slightly nervous about what kind of reception we would receive given the uncertainties about Brexit, political leadership and the trade relationship between the UK and US. New Yorkers aren’t exactly known for holding back on expressing their views after all.

So, it’s with a renewed sense of optimism and no little relief, that I’m able to report that the reception we received was overwhelmingly positive. New York tech still wants to come to London.

We’ve been working with US clients for the last decade to help set up London operations and it’s always been interesting to see which particular types of companies want to cross the pond. In recent years we’ve seen the US invasion of adtech businesses, all eager to take a slice of the UK programmatic pie.

Times are changing and on this trip, we saw a lot more diversity in the business types that are interested in coming over. When I tell you that AI, VR, Video, and e-commerce businesses were well represented you might not be surprised, but we also saw geneticists and financial organizations. One thing united them all and that is their belief that whatever political and economic uncertainties there might be, London is still the tech capital of Europe. Of course, Brexit is being talked about and, of course, there are some concerns, but the delays to the process that Theresa May outlined in her Florence speech – which means that the UK might not leave the EU for another two years – can be viewed as positive. Tell these high growth companies that something might be an issue in two years and they might raise half an eyebrow.  Six months is a long time in the tech world so two years is going to be an eternity.

There are several factors in London’s continuing attraction to the US. There is the obvious geographical and language consideration and also there is the view that London is key to a successful European deployment. All of these, are undoubtedly important but the factor which is the top of any CEO’s list is availability and depth of talent. London has always been able to supply top quality staff. Now, you might say that as a London-based recruiter I would say that, but you don’t have to take my word for it.

Over the last few months alone we have seen Apple announcing that it will move 1,400 roles to its London headquarters and we’ve seen Facebook saying it will increase its UK staff by 50 percent this year. Just a few weeks ago, Amazon stated it planned to hire 5,000 new workers in the capital, where it’s opening a new head office joining Snap who are also making London its international HQ. That seems to reflect a confidence in London being able to supply the necessary talent.

London has always faced challenges and the claims of Berlin, Dublin, and Amsterdam to be Europe’s top tech hub is becoming another challenge to overcome. So it’s worth noting that London’s tech sector has attracted more venture capital investment than any other European city since the Brexit vote last year. Whilst us Londoner’s might grumble about our city, in the eyes of the world, London’s still got it.