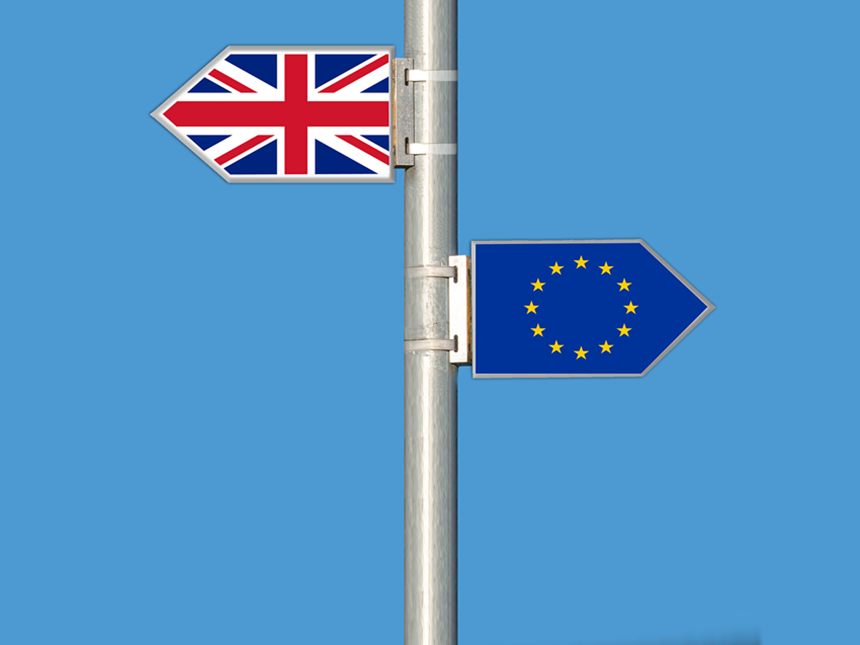 It’s London Technology Week, the annual festival of events across the city which celebrate the technology industry. Our Mayor, Sadiq Khan marked the event by saying he would like to see London become the “world’s leading smart city ” and announced a plan for a new innovation centre called Plexal, which Mr Khan said would support up to 800 start-ups and other businesses. On face value that’s great news and provides a great opportunity for our city.

We’ve seen from personal experience how London has emerged as one of the world’s fastest growing centres for technology. We’ve placed staff in hundreds of these roles over the years many of them into companies which went on to become household names. That’s one of the reasons we’ve always supported inward investment into the UK.

Propel Together proud to be an accredited Foreign Direct Investment partner to the UK Government and to work with London and Partners. We want UK start-ups to flourish at the same time as we want to encourage overseas companies to come here.

We understand that companies come here because the talent is plentiful, wide-ranging and skilled.  We’ve put whole teams in place for these companies. We understand the unique business culture that London exudes. The hashtag for London Tech Week is  #LondonIsOpen and that is a sentiment we wholeheartedly back.

One reason why the tech sector has done so well in London is that the ecosystem has always attracted the best talent, whether that be locally produced or from overseas. London has always been a cosmopolitan and culturally mixed city attracting people into not only tech but a myriad of professions. And it must continue to do so.

Last week’s election result was one which very few saw coming. As the dust starts to settle and the implications emerge, we can only hope that our political leaders understand the value of an open London and factor that into their Brexit views and negotiation stance.

Jeremy Corbyn has said that his party will put a “substantial amendment” into the Queen’s Speech to promote a “jobs first Brexit” and to guarantee the rights of EU nationals to stay in the UK. Philip Hammond, who for now remains as Chancellor has also said that jobs need to be at the heart of any Brexit deal. It’s not only the politicians.

Paul Drechsler, President of the CBI, and Stephen Martin, Director-General of the Institute of Directors, said the result provided a fresh opportunity for the UK.  Both warn against a ‘hard Brexit’ and Martin went on to reinforce that “Now is the time to move on from the rhetoric of the election campaign and focus on preparing for Brexit talks. The issues of access to EU markets and the need for skilled workers are still paramount.”

London has fought hard to take its place in the ranks of the best tech cities in the world. We need our Mayor, our Government, our Business Leaders and our press to pull together and ensure that the Brexit deal really does have jobs and business at its core. It would be pointless to say that London is open if nobody wants to come.