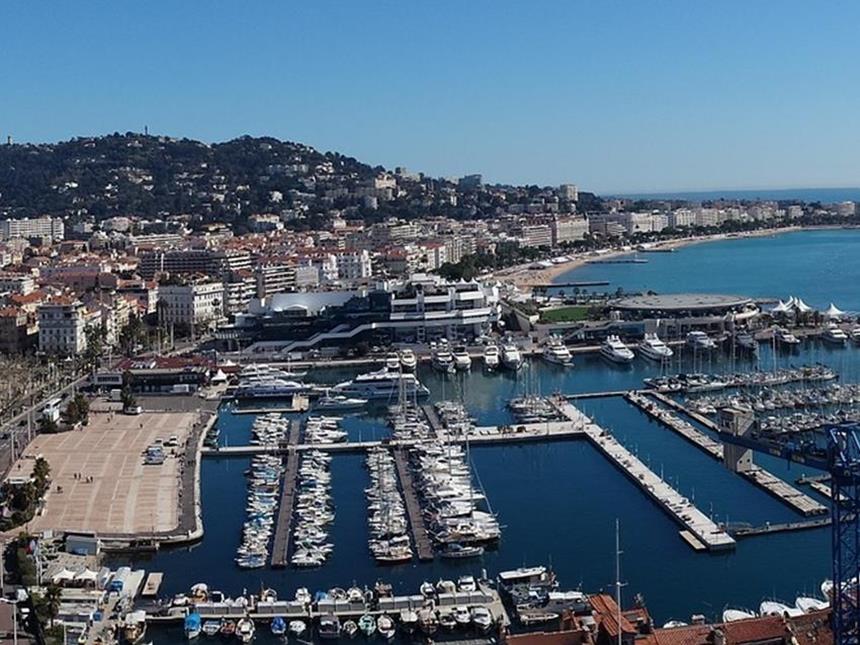 Propel Together was intrigued to read in Campaign that Publicis Groupe would not only be pulling out of Cannes but indeed all marketing and awards activity for a full year. The stated purpose for this is to concentrate the group’s resources on developing Marcel, described by chief executive Arthur Sadoun as a ‘groundbreaking new AI platform.’ The platform will be a professional assistant system powered by Artificial Intelligence machine learning and the ambition is to connect Publicis Groupe’s 80,000 employees across 130 countries, facilitating co-creation at a global scale.

However, when you look at this a little deeper you realise that this is part of a bigger picture and is an issue not only for Publicis but also for Ascential, the organisers of the festival. Publicis represents the third biggest group of entries at the festival, behind Omnicom at No. 1 and WPP Group at No. 2. Advertising Age estimated that Publicis networks spend about £2. million a year on award entries, with about 25% of that going to Cannes. They also suggest that Publicis spend around £16m in total at the event.

When you factor in that both Dentsu Aegis have also cut spend at the event this year and Sir Martin Sorrell has said he also considering if WPP would also pull out then you begin to wonder not only what this means for Cannes Lions but also how agencies are looking at how they market themselves and how to prioritize spending.

As Sir Martin said, given the way clients are demanding transparency and want their budgets to go further then perhaps the way Cannes works is inappropriate at the moment.  It seems that the organisers may understand this as they reportedly bringing together many influential figures to discuss the future of the event.

And let me be clear, this isn’t specifically a Cannes problem. The same criticisms could be levelled at CES, DMEXCO and Advertising Week and indeed has been in recent weeks. Event organisers cannot keep raising the prices and hoping that the agencies and the rest of the industry will keep paying up. We work in an industry obsessed with delivering ROI and it’s only fair that we demand it as well as deliver it.

There has been much talk recently about the agency-client relationship and also how agencies need to change the way they work. A glance round any of the industry media will show you that many clients are planning reviews and reviewing contracts, frustrated at the lack of transparency. At the same time, we also see that agencies are frustrated by shrinking budgets and increased competition from consultancies. So clearly there is an appetite to do things in a different way.

Perhaps this decision by Publicis Groupe is the start of a process where the whole industry starts to look at what are its real priorities and what will really drive growth over the coming years.