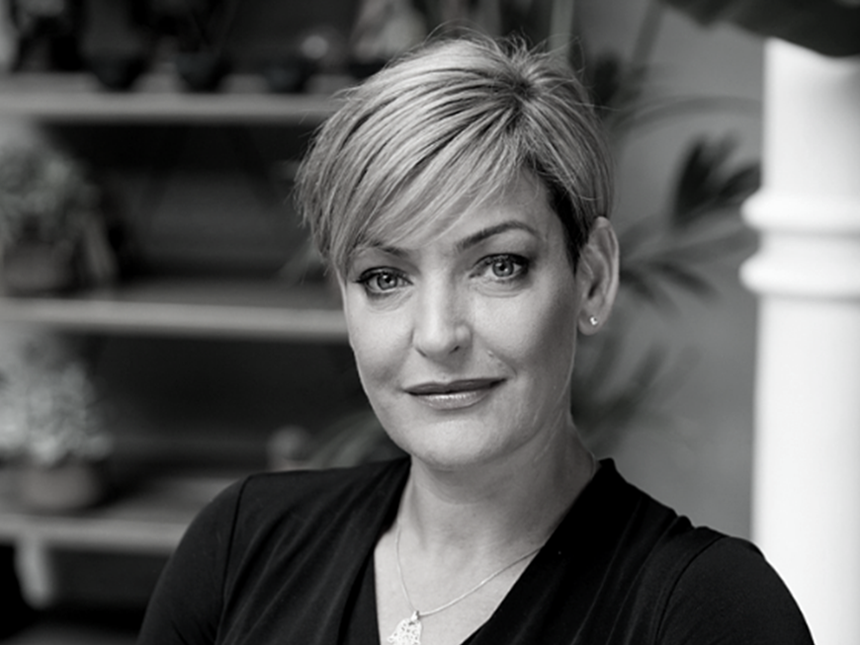 Kate Burns, one of Europe’s best-known internet advertising pioneers and one of Google’s first-ever employees outside the US, has revealed for the first time that she was paid significantly less than more junior male colleagues reporting to her.

Burns has spoken out for the first time about the gender pay gap she experienced in a fifteen-year career working in senior positions at tech giants including AOL, Buzzfeed, Yahoo and Google.

Burns said, “When I was hiring a leader for my team at Google and it came to negotiating his salary, his basic was more than double mine. I was told that I would have to accept that he came from traditional media and that his age and tenure justified his salary.  However, my compensation was never re-addressed, even though on paper I had more years’ relevant experience. The thing was, I was never asked to hire a woman that was paid more than me.”

In her video interview, Burns discusses the endemic problems faced by women in the tech industry.