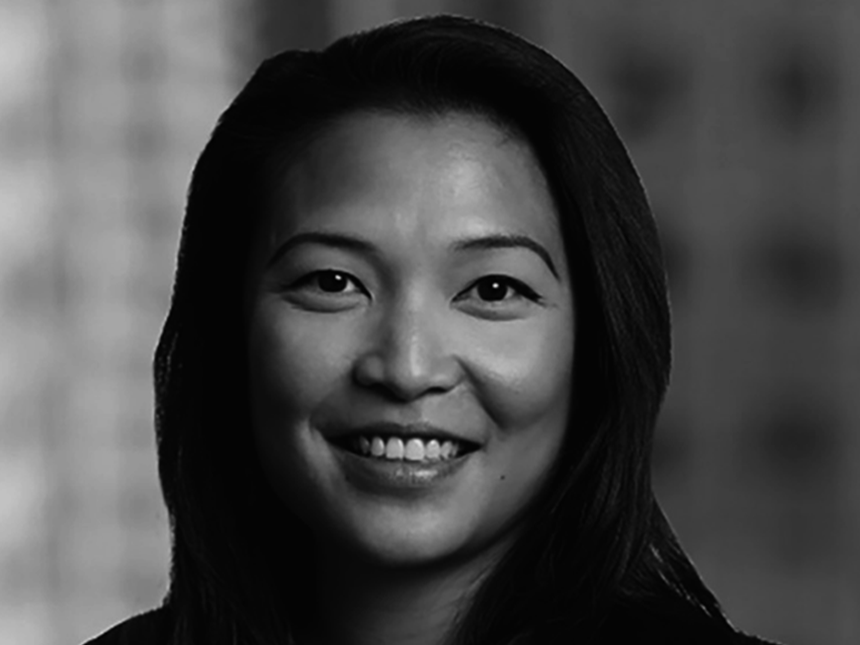 Louisa Wong  leads the digital transformation of the agency by adopting and embracing new technologies. She was previously Chief Digital Officer for Amplifi and has worked at companies including Sky, AOL and CNET.

It’s important to distinguish between a brand and a culture because you can build one of the biggest brands in the world, but that doesn’t mean that they’re the best company to work for, or that you can attract talent that subscribes to your values. Culture and values make up an organisation and that’s a big part of why you join. One is about marketing, the sign outside your shop, the other is being able to look into that shop window and see the people enjoying working there. Authenticity is crucial.

How can companies build, maintain and communicate that culture and those values?

An authentic organisation lives and breathes its values and that resonates with people. Recruitment strategy goes beyond going out and just finding people, getting them to do aptitude tests and deciding they fit the profile. A lot of people will end up pulling their friends in and though we incentivise them to do so, our people are absolutely our biggest talent finders because they already live and breathe the company’s values and culture. If we continue to invest in people in the right way, we will continue to amplify what we stand for as a company. And as a result our culture and values will be reinforced.

Does the industry recognise the true financial impact of a strong culture?

A lot of people have realised it’s important to have a company culture and values. The challenge is that while it’s easy to set goals how do we enact them? I look at the likes of Unilever which believes it can still do good and make profit at the same time.

Yes, it’s about driving growth but at the same time it’s about finding the heart of a business, how we give back to the world. More and more we’re seeing this an important value for an employer to have.

Beyond salary alone, what benefits help attract the best talent?

Why people, particularly younger generations, choose certain organisations to work for is changing; doing good or giving back is now a big part of how people live. Their motivations have fundamentally changed, and I’m seeing that just even through the talent that’s coming through the door. They want to be excited about the brand that they’re working on. They want to know it means something to them and means something to communities as well, which is not something I noticed early in my career.

I’ve actually had people turn down jobs to work on specific accounts because they don’t buy into the company values.

How does a company tackle the issues of diversity and gender pay gaps?

A lot of companies recognise it’s an issue but how many are actually doing anything about it in our industry right now?

In nine US cities they have actually introduced legislation. That means, as of October 2017 in cities including New York, Philadelphia and Chicago, you are not allowed to ask someone what their previous salary was. That’s step one. That piece of legislation changes the conversation.

However, if you start to make this about gender alone, it shines a light in a negative way. Instead of creating a level playing field for everybody that says that wherever you come from, whoever you are, this is the role and this is what it pays. Diversity is not just gender based, or about ethnicity, but also about socioeconomic backgrounds for instance.

How is the way we work changing through shifts like flexible working?

I’m proud to say that [Carat parent company] Dentsu was among the first agency groups to introduce flexible working, and we’ve rolled it out globally. We want to cater for parents and their needs and we also recognise and realise that people need to be productive and happy in the workplace. We’ve found that agile working has been a really positive thing for retention, but also in attracting talent. We’ve got feedback saying that agile working has actually changed lives.