Digital Economy Insights: How to Create Effective Culture and Values 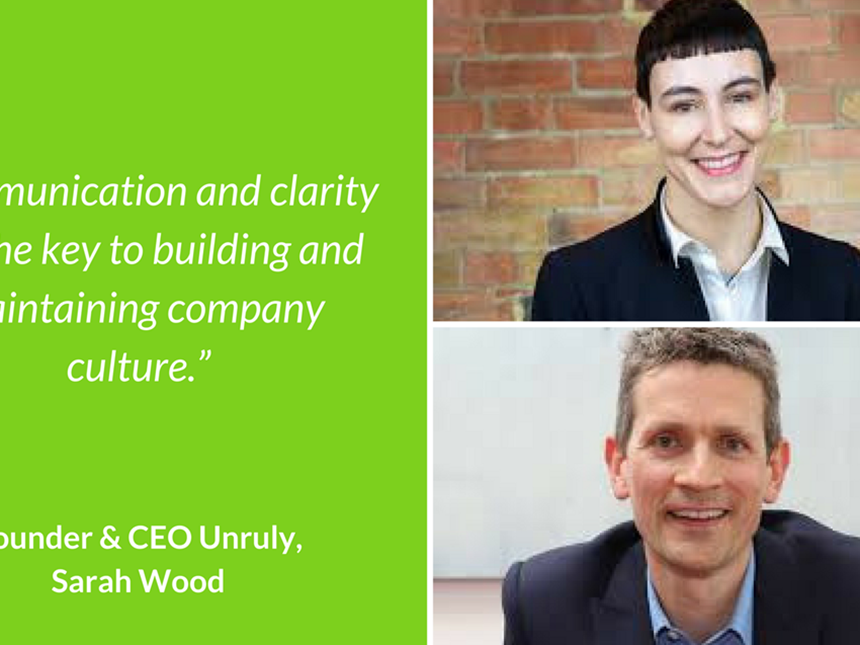 Our eighth edition of the Propel Salary and Digital Insights Survey found nearly half (42%) of respondents having turned down a job due to the company’s culture and values, with 54% believing they are equally as important as salary.

The problem is that while company values and culture may be recognised as important, actually creating, developing and maintaining them isn’t always straightforward.

In the latest in our Digital Economy Insights series, we talked to industry leaders who have successfully built unique company values and cultures to discover the secrets of their success.

“I’ve spent a lot of time looking at company culture, and team culture is the critical thing. Small groups of people who identify as part of a motivated group,” he says.  “The idea that a whole company of people will adopt a personality trait is close to fantasy. Half of all people are introverts for a start. You’re basically encouraging people to put on a mask at work. And strangely, when Gallup asked people, 78% of UK workers say they do exactly that at their workplace”.

Interestingly, a critical point he picks up on is the ‘mask’ many people wear at work, something Elizabeth Varley, CEO at TechHub, is proud she has cracked at her company.

“People have told me they don’t need to have a ‘work me’ here and can be themselves completely,” she says. “This is so important as people are all you have as a business and there is no point having people leave just because they don’t like the culture.”

Another challenge for companies in building a successful company culture and values how to maintain them as a company grows. It’s all very well building a cohesive culture at an SME but how do you maintain this with, often sudden, growth?

“Communication and clarity are the key to building and maintaining company culture, especially for a business that is scaling up,” says Sarah Wood, co-founder and CEO at Unruly. “We now operate across 20 locations and eight different time zones, so there’s an obvious need for rigour in making sure that key messages, developments and achievements are being clearly communicated across the group.”

Wood says it’s important to focus on the little things that can make a real difference.

“We do a lot of video hangouts with our international teams, so we had a custom-made ‘tapered table’ built in the boardroom, with video screens at the wide end, to put the people via video at the head of the table, able to see the faces of everyone sitting in the room,” she says. “This makes remote participants feel more included and has massively increased their active participation in discussion and decision-making”.

Scaling your company culture and values is also made easier by keeping things simple.

Paul Frampton, former Havas CEO and Chair of Big Youth Group, says that most companies have too many values in the first place.

“The average seems to be five to seven but that is too many for most people to remember,” he says. “It should be about two or three values maximum that differentiate the business and its reason for existence from what everyone else says. Too many organisations bladder on about the importance of culture and values but do not live those values authentically.”

The lessons are clear: a clear, defined focus on an easily understandable set of company values is crucial for any company that wants to survive and thrive in today’s digital economy.