Melina is digitally native and has over two decades of experience building innovative senior teams across the tech ecosystem and is one of the most recognisable figures in the digital industry. She is active in the high-growth tech community with a network of VCs, influencers and founders. She advises international and domestic companies about talent growth and spends a lot of her time in North America advising about the expansion to the UK and Europe. Melina is often seen speaking about diversity in business at a wide range of industry events.

As a pioneer of talent for the digital economy, Melina founded Propel London in 2001 and the agency is now one of the UK’s largest independent digital talent businesses. Through her invaluable expertise in digital talent, she has helped hundreds of businesses grow through the acquisition of skilled digital professionals. She has also invested in and advised many high-growth tech companies and has mentored founders in the digital ecosystem. She takes a real interest in female founders. In recent years Melina was named in the Hospital Club’s “Top 100 Influential People in Digital”, won the inaugural MARA Award for “Best Human Resources Boss” and in 2012 she led Propel to victory in the “Best Large Agency” category.

Melina is often seen speaking on behalf of women in business and digital business leaders at a wide range of industry events, as well as writing thought-leadership articles and being quoted in various media. She also runs regular events that challenge current debate around future technology, gender pay gaps, diversity, the effects of the gig economy, and the importance of company culture and values among other issues. 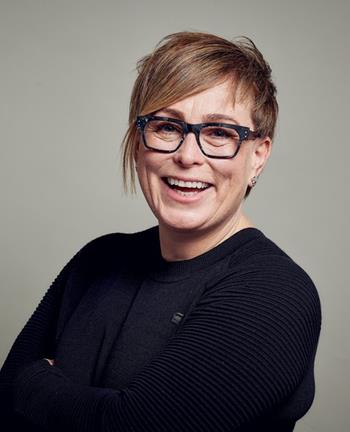